◐ IQ TEST measures only three out of seven types of Intelligence. 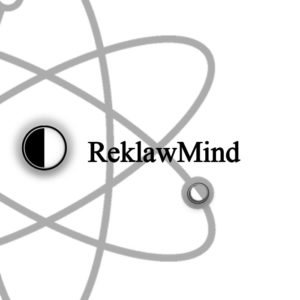 When we talk about intelligence, we tend to think about what system we can use to measure it. When we talk about how intelligent a person is, we may think about how high his/her IQ level is. IQ is the Intelligence Quotient of a person derived from the equation of mental age over chronological age. It is said that the higher a person’s cognitive capability is, in relation to his number of years lived, the more intelligent he is.

Answer is both yes and no.

If you take higher IQ as a simple definition that so and so is more intelligent than another. Then the answer is NO.

If you take higher IQ to mean that a person has certain higher cognitive capabilities than others then the answer is Yes.

You see, IQ does not measure all of a person’s intelligence. It only measures part of it. We all know that there are three faculties that an IQ test is testing a person in. There are seven types of intelligence and IQ measures only three of the seven.

Psychologist Howard Gardner identified the following distinct types of intelligence. They are listed here with respect to gifted / talented children.

IQ test measures a person’s Linguistic, Logical-Mathematical and Spatial Intelligence. The first two are left-brained and the third is right-brained. But there are still four other areas of intelligence than IQ does not measure. Areas in which people can be geniuses in as well.

We cannot use IQ alone as a basis to compare the intelligence of people with one another. In fact, some people are more intelligent than others who may have higher IQ than them! How is that so? Simply because, there is a difference between having certain enhanced cognitive capabilities and using these capabilities in combination and harmony with the rest of your mind in an integrated and holistic way.

There is a difference between using your brain in a partial way, and using it in a complete and well connected way.