Is your Android smartphone a security risk?

Posted by Jermaine Walker on April 4, 2017 | Featured | No Comments 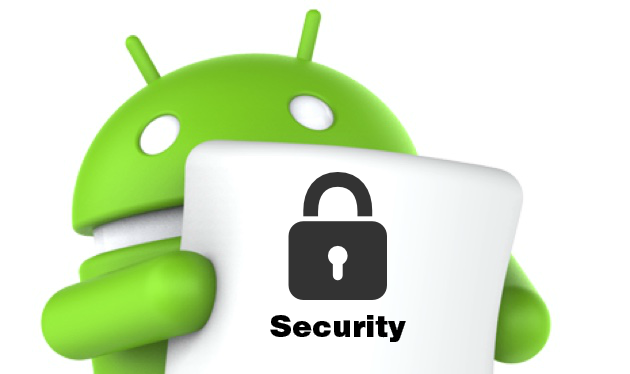 Desktop and laptop users install security software updates and do everything they can to safeguard against cyber attacks. The same cannot be said of smartphone users. This is understandable because cyber threats on mobile phones are less visible… but that doesn’t mean they don’t happen. When you factor in smartphone users’ growing dependency on mobile computing, neglecting security for smaller devices is just plain irresponsible.

Malware and other threats pose risks that are as harmful as those that infect desktops and laptops. Some of the threats include messing up your phone bill, ruining your mobile phone’s data, remotely locking and unlocking devices, intercepting messages, prompting fraudulent log-in commands, and sending fake notifications, among others.

Most malware comes from applications downloaded from third-party app stores. Once a phone is compromised, the hacker will have access to passwords, user accounts, and other sensitive personal data. Since some Android devices are linked, there is also more than a passing chance that bugs on one device find their way to linked devices.

The burden doesn’t fall solely on smartphone users; app stores such as Google Play Store are responsible, too. Some of the infected banking and weather forecast apps that were widely reported were downloaded from the Google Play Store. Aside from taking swift action against the apps, infected companies were urged to provide as much information and updates as possible regarding the malicious applications so they could be removed from the store to protect users.

Of course, Android users are responsible for their own safety, and there are several measures they can take to avoid becoming victims.

How to avoid being victimized by malware

Yes, the Google Play Store isn’t 100% secure, but downloading from the Google store and other more established app stores — and not from little-known and less secure third-party stores — reduces the probability of downloading malicious apps. In case an infected app makes its way to the store and gets thousands of downloads, Google is usually quick to remove the threatening app from their environment and block other malicious entities.

It also pays to read the user reviews. Despite app stores’ best efforts, the proliferation of apps in today’s marketplace makes it nearly impossible to prevent mobile malware from getting through to the store and, afterwards, users’ device.

If an app poses significant risks, someone is bound to post a review or a warning. Regularly updating your mobile device’s software also helps prevent attacks, as the latest software version often comes with stronger security patches or quick fixes.

Malware doesn’t discriminate. Regardless of your computing or communication device of choice, it will find a way to infect and destroy. Ascertain your business devices’ safety by consulting our security experts today.