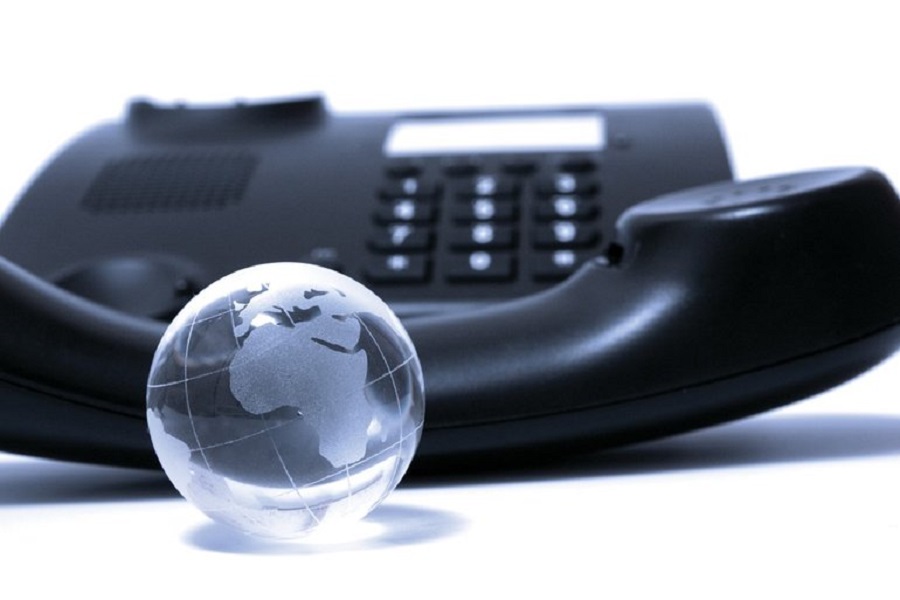 Traditional mobile calling plans may not be heading the way of the dodo bird quite yet, but there is a viable threat to their existence. The challenge comes from VoIP, and while it’s only in its nascent stages, it is foreshadowing a dark future for Telecoms’ costly monthly plans, sometimes spotty call quality, confusing invoices, and questionable customer service.

Here are some statistics on internet-based communications that really show where the trend is heading:

Why the big numbers?

Surely you’ve noticed that you incur no charges when using an application like FaceTime for that quick face-to-face with your associate who’s away on business, or for the video conference with your clients who are stuck at LAX after a cancelled flight.

But phone calls for free aren’t the only advantage of VoIP. Many of us utilize it because it has features and benefits that make it a more attractive alternative to the phone company’s usual mobile calling plans.

Take the VoIP functionality in Apple’s latest version of its iOS operating system (iOS 10). Apps like Skype and Facebook Messenger are so well incorporated that they work just like the iPhone’s own phone application. Incoming/outgoing calls interface just like your regular phone, your contacts are fully integrated…You can hardly tell the difference.

So as consumers and businesses continue to recognize the benefits of VoIP and default to applications like FaceTime, Skype, Facebook, Line, or Viber for their calling needs, will conventional providers like AT&T, Verizon, Rogers, Bell Canada, etc. get squeezed out?

Can you ditch your legacy voice plans altogether?

It’s food for thought, and even if you don’t abandon them entirely, there are plenty of reasons to make broadband internet phone service a part of your day-to-day operations. And not only on your smartphones and other mobile devices.

Did you know that small businesses that change over to a VoIP network can save up to 40% on their local calls and up to 90% on their international calls? Or that a recent piece in PC World indicated that a business with 30 users on its calling plan saves nearly $1,200 per month when switching to VoIP?

So if you have a good-quality internet connection and you’re intrigued by the prospects of moving your business away from your local phone company’s services, we’re here to help. Call us today and together we’ll develop a robust VoIP solution that delivers cost savings, provides state-of-the-art functionality, and presents a professional image to the world.